$99 FOR A TRADEMARK? HOW TRYING TO CHEAPLY REGISTER YOUR TRADEMARK CAN RUIN YOUR BUSINESS. A VALUABLE LESSON FROM A TRADEMARK LAWYER. 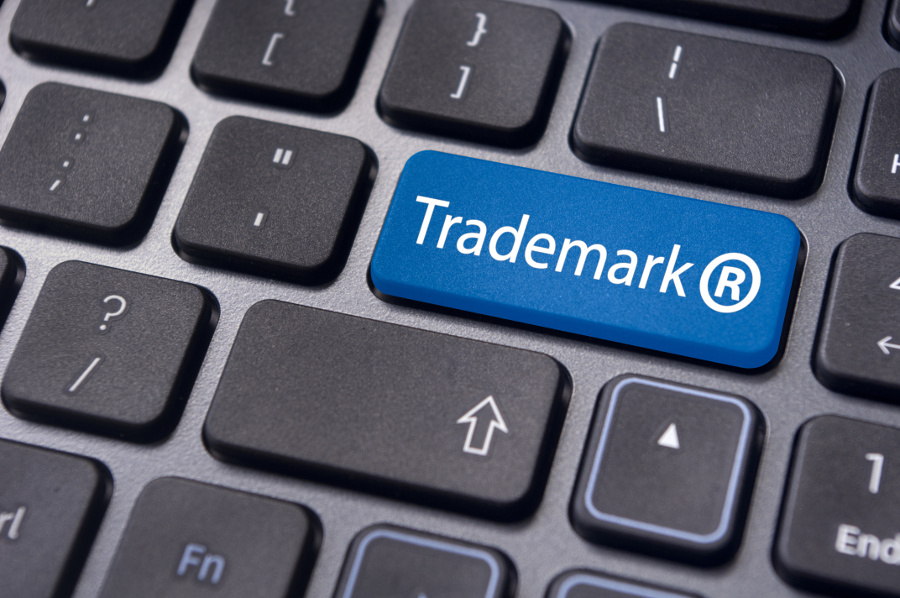 There is a plethora of online nonlawyer companies offering to register trademarks for a song, all while promising a “fast and reliable” service and a “satisfaction guarantee.” A bargain hunter can easily find professionally looking websites that will eagerly proposition to register a trademark for $99 or less, and I have seen offers as low as $45.

I would normally spend no time commenting on the quality of services provided by such websites and whether and to what degree they can provide legal services in the first place. These types of questions are rather polarizing these days and can be debated hotly, and I am busy as it is assisting those clients who do understand the benefits of hiring a knowledgeable trademark lawyer. But something happened recently that made me change my mind.

The United States Patent and Trademark Office (“USPTO”) recently issued an Order for Sanctions against several rather notorious online companies that were claiming to provide inexpensive (99 dollars!) trademark registration services, while instead allegedly defrauding both their clients and the USPTO, thus causing tremendous harm to numerous businesses across the United States. The number of victimized businesses was in the thousands, and the victims suffered damages far in excess of the 99 dollars each of them paid for the services. It is simply shocking that so many businesses got duped by the scheme. Which is why I thought I should share a few notes that will hopefully help at least some businesses to stay out of danger while trying to protect their trademarks. And I will start with a true story I was a part of.

That story began last year, when my direct line rang one evening, well past our regular business hours. I was still in the office wrapping some things up, so I picked up the phone. The caller was a prospective client, who we will call John (though not his real name). John sounded like an older gentleman, with a rather memorable raspy voice. He needed to protect his trademark and was shopping around for a trademark lawyer. He had clearly been to our website and had some follow-up questions about our law firm and what we had to offer. I readily answered his questions and we then spoke about his business and his new trademark. The usual conversation with a prospective client.

John seemed interested but thought our fees were too high. He said he could not afford “to waste” so much money on a trademark, to be precise. Which was a rather curios comment because I have always believed our fees to be a bargain if anything. But John told me that another “law firm” was ready to file his trademark “for ten times cheaper.”

Incredulous, I asked John for the name of such a marvelously economical law firm and their exact fees. I still remember John’s response: “They charge $99, and they even have a much better name than you. They are called TRADEMARK REGAL.”

I thought some of John’s commentary was a little uncalled for, but I have been a trademark lawyer for long time and worked with all kinds of clients. In the great scheme of things, he sounded like a smart and straightforward person, and I wanted to help him. So when I heard the name of that cut-rate, bargain-basement firm, I instantly thought I had to warn John. After all, Trademark Regal was a notoriously mysterious entity that was bombarding the USPTO with dubious trademark applications. Not only Trademark Regal was not a law firm, but there were some red flags pointing to plain fraud. In fact, just a few days before my conversation with John, I read a report by World Trademark Review, directly accusing Trademark Regal (trademarkregal.com) and several other websites of being part of the same centralized scam organized by a single mastermind in Pakistan.

I did my best to warn John about Trademark Regal, of course, but he was not persuaded at all. He sounded rather annoyed instead: “Pakistan? Are you making this up? I am looking at their website right now. They are in New York. I think we are done here. I will use them instead. Goodbye.” He suddenly hung up, and our conversation was over just like that. I have never heard from John again.

The reason I brought this old story up is that Trademark Regal was one of the companies sanctioned by the USPTO, as I am sure you have guessed by now. And yes, the USPTO specifically confirmed that all of the sanctioned companies were mere “alter egos” of a Pakistani entity named “Abtach, Ltd.” (which, by the way, is reportedly under investigation by Pakistan’s Federal Investigation Agency for criminal fraud and bribes).

The sheer scope, scale and audacity of the fraudulent scheme alleged in the USPTO’s Order for Sanctions are staggering. Falsifying filing receipts, forging signatures, making willful misrepresentations to the USPTO, impersonating the USPTO, sending fake USPTO correspondence to applicants – all of that was allegedly part of Abtach’s modus operandi.

The shocking allegations do not stop there. Abtach also allegedly filed applications with intentional errors to cause the USPTO to issue Office actions, so that Abtach could then charge its customers additional fees for responding to the purposefully caused Office actions.

Yet another startling allegation is that Abtach was charging customers filing fees for multiple classes of goods and services while, in reality, Abtach only paid the USPTO for single-class applications, often including a different identification of goods or services than those agreed-to by the applicant. If true, this means Abtach was blatantly stealing money from its customers. So clearly the “$99 fee” was just a sales hook designed to drag unsuspected clients into the fraudulent scheme so that they could then be ripped off.

As to the trademarks that matured to registration already, the USPTO did not cancel them outright, but the marks’ validity is now questionable to say the least. After all, the USPTO’s Order clearly states that all those registrations are effectively void: “[a] trademark registration obtained by fraud is not valid. Under the facts presented, the applications and any post-registration filings are effectively void, and the defect cannot be cured.” Each case must be decided on its own merits, of course, and it is always possible that a particular registrant can establish a persuasive defense. But overall, it seems the USPTO largely left these registrations to agonizingly wait for interested third parties to file cancellation petitions, thus administering coups de grâce and putting those marks out of their misery.

If you have ever used Trademark Regal (trademarkregal.com), Trademark Terminal (trademarkterminal.net), Trademark Falcon (trademarkfalcon.com) or any other similarly inexpensive company or website to register your trademark, you will be well-advised to check the status of each of your trademarks directly on the USPTO’s website (www.uspto.gov). You can also read the USPTO’s Order and review the exact list of affected trademarks here: https://www.uspto.gov/sites/default/files/documents/TM-Sanctions-Order-Abtach-et-al.pdf

The USPTO’s Order for Sanctions offers an invaluable lesson to anyone who wants to save money by utilizing a cut-rate, bargain-basement trademark filing company. Simply because someone has a glamorous name and a glossy website does not mean the quality of their services will shine as well. I can certainly understand how paying to a trademark lawyer may seem excessive to an inexperienced trademark owner who has seen a fancy-looking website offering seemingly the same service for “only $99.” But it is simply dangerous to think that a $99 trademark application service is somehow comparable, let alone superior, to a trademark lawyer.

Even if no intentional trickery is involved, it is very easy to unknowingly make a mistake in a trademark application without proper knowledge and experience. Such a mistake may stay hidden for a long time and may not even prevent the mark from getting registered, but the resulting registration will be sure to retain the dormant defect and may cause your trademark registration to shatter just when you need it the most. Not to mention that, with a few limited exceptions, only licensed U.S. attorneys are legally authorized to represent others before the USPTO in trademark matters. If a non-attorney prepares and files trademark applications on behalf of others, that may be unauthorized practice of law, which can have ramifications for everyone involved, including the trademark owner.

Properly registered trademarks are some of the most important and valuable assets any business can have, while losing trademark protection can be financially devastating and can literally ruin a business. Whether or not to employ a cheap nonlawyer-operated trademark registration service is everyone’s choice, of course, but I truly hope my notes will help at least some trademark owners avoid hidden dangers and pitfalls on the road of building their valuable brands.

As to the gentleman who called me that evening, I can only encourage him to give me a ring one more time (hopefully during regular business hours) and I will gladly speak with him again to see if there’s anything we can do to protect his mark by property filing a new application or taking other steps, as needed. But before we file any new trademark applications, we will need to conduct a thorough legal analysis, strategize and plan our steps carefully - something that I think should be done every time anyone wants to build a strong brand. Using a good trademark lawyer is not a “waste” of resources but an investment paid by those who do not want to risk losing their trademark and money by unknowingly hiring scam artists or dilettantes.